Long lived in a world in which women could neither vote nor hold public office. With very few exceptions, American women in the nineteenth century exerted very little direct influence on American politics. Despite the restrictions placed upon women by society, Long worked vigorously to shape Florida’s image before the rest of the world and to advance the interests of her home state. 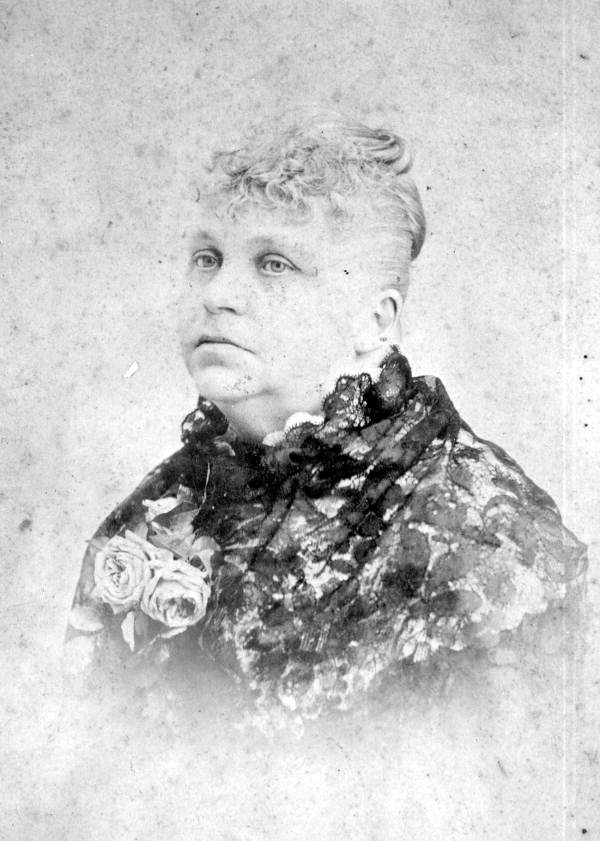 A tireless promoter of Florida, Ellen Call Long represented her home state at a number of national and international expositions, including the 1876 US Centennial in Philadelphia, the 1882 Cotton Centennial in New Orleans, the 1889 International Exposition in Paris, and the 1893 Chicago World’s Fair.

She joined with other women who pioneered of historic preservation in the United States who preserved sites like George Washington’s Mount Vernon and Andrew Jackson’s The Hermitage.

Long raised silkworms on her property, spoke and published on forestry. Her observations on the ecological necessity of fire to maintain long leaf pine forests predated the adoption and promotion of prescribed burning by professional foresters in the American South by nearly a half-century. She based her observations on the practices of indigenous people and subsidence farmers, who had utilized fire for agriculture for generations. 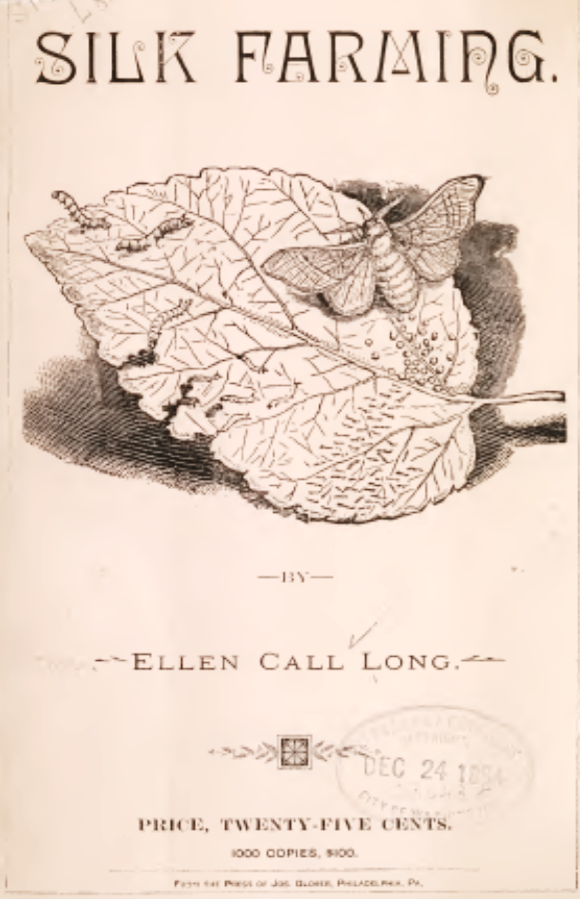 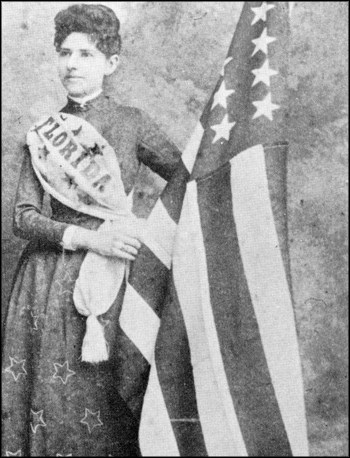 United States flag made from silk cultivated at The Grove, 1885. Photo courtesy of the State Archives of Florida.

Her most significant contribution, titled Florida Breezes, was published in 1883. A work of historical fiction, Long derived much of the book’s content from conversations with her father as well as her own personal experiences.

Florida Breezes received a mostly negative response, in large part because of the book's format and because she shared the Unionist ideology promoted by her father. Tallahassee citizens reportedly purchased the book only to see that it be destroyed.

Long’s views on the folly of secession and her ambivalence towards the legacy of slavery did not sit well with her fellow southerners, many of whom helped to create and promote the Lost Cause.

Long also worked for many years to complete the journal begun by her father during his final days. The observations captured in her own journal during the Civil War document the initial hope and eventual desperation experienced by Tallahassee residents, as the tide of the war turned against the Confederacy.

Despite suffering occasionally sharp criticism from her neighbors, The Grove functioned as a social hub of Tallahassee under Long’s ownership. She hosted parties and community events and, to help make ends meet, rented out rooms in her house to political figures in town on government business.

Like her parents, Long experienced the death of all but two of her children. Only a daughter, Eleanora “Nonie” Long, and a son, Richard Call Long, survived to adulthood. Her husband and the father of her children, an attorney named Medicus Long, abandoned the family for Texas in the 1850s. 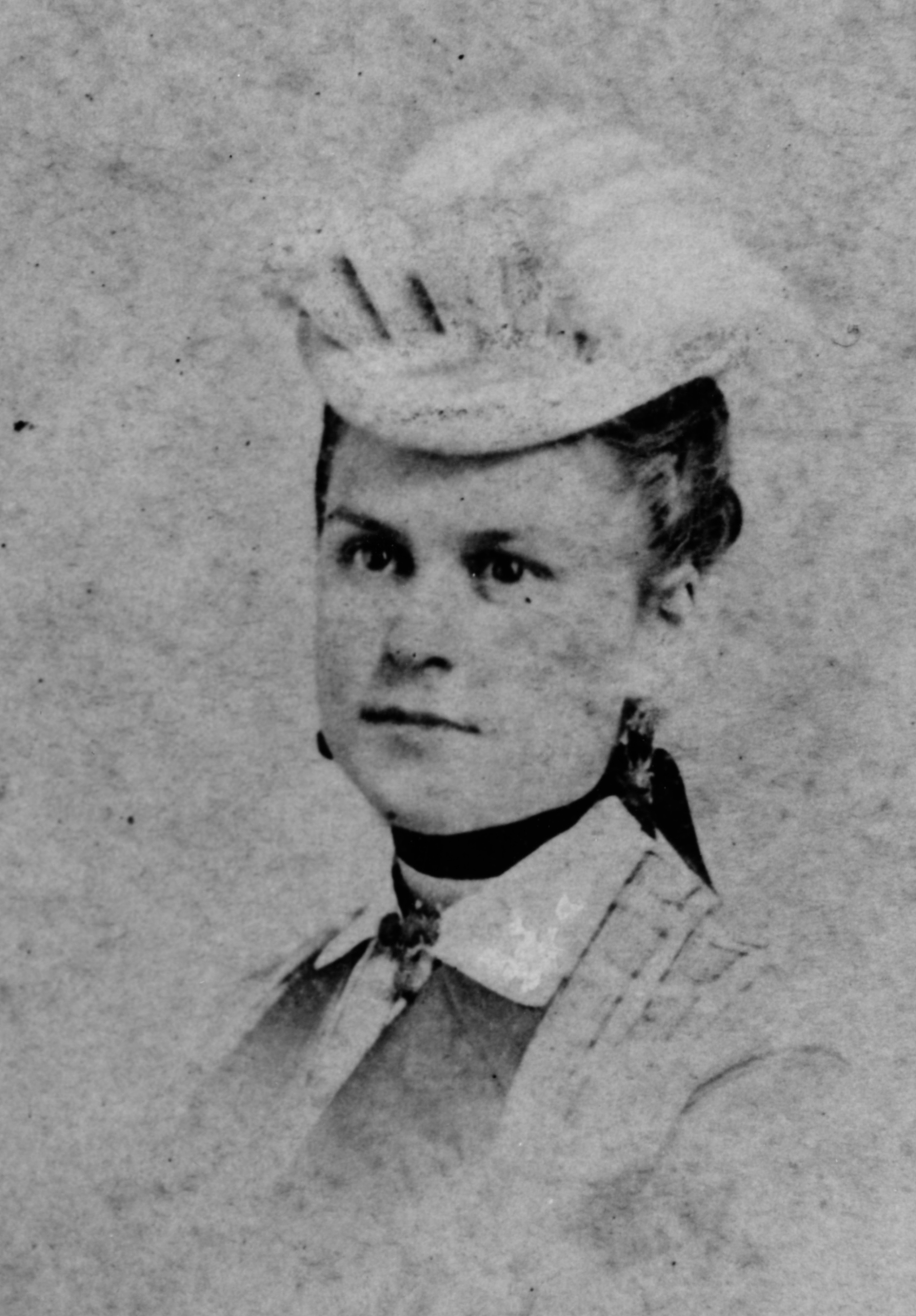 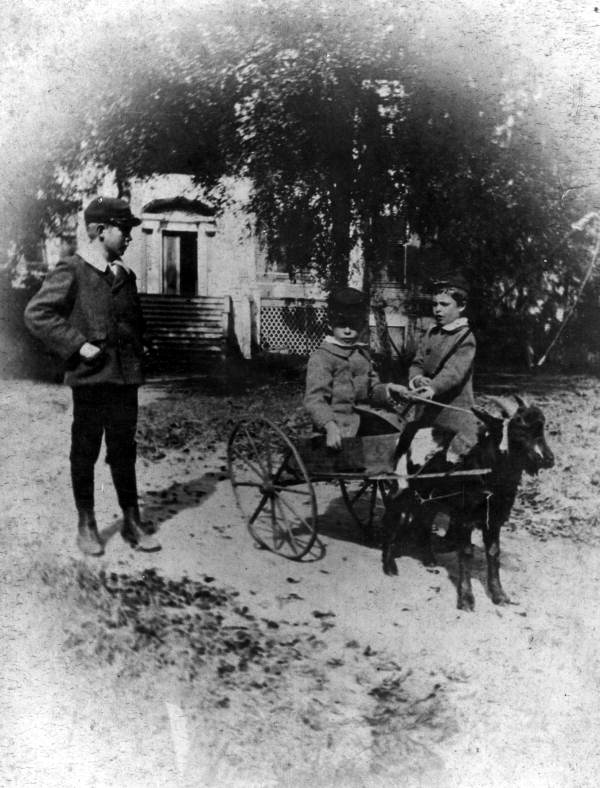 Three of Ellen Call Long's grandchildren with a goat cart at The Grove, ca. 1890. Photo courtesy of the State Archives of Florida.

Ellen Call Long managed agricultural properties owned by her family near Orchard Pond, which after emancipation was populated by freedmen turned sharecroppers, many of whom represented families who had been enslaved on the property for decades before the Civil War.

Financial hardship forced Long to sell much of the property surrounding her residence at The Grove. By 1887, The Grove contained only 13 of its original 640 acres.

Ellen Call Long died in 1905. By that time, her granddaughter's husband, Charles Hunt, held the deed to The Grove property.